One thing that really grinds my gears is this trend of faux manliness among many men. Feeling disempowered or something, they think that growing a beard somehow makes them more manly. For example, memes such as the following make the rounds on Facebook where I suppose men celebrate their manliness by growing their facial hair. 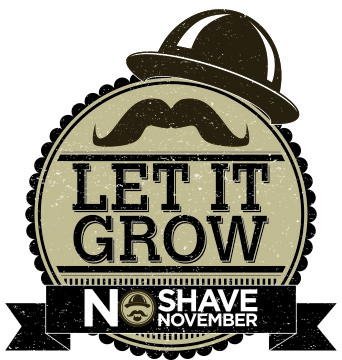 I suppose the old-timey hat and mustache invoke images in the minds of insecure men of a simpler time where they were actually respected in their homes and called the shots in society. To me, it is obvious wish projection. Men that buy into this nonsense only do because they obviously feel that their manliness has been cut at the knees.

However, because they are so thoroughly emasculated, they cannot really do anything about it other than control the length of their own facial hair. Further, because men now are so effeminate, they feel that the facial hair somehow compensates visually for something they feel short-changed on emotionally.

Not surprisingly, I have found Christian men the worst offenders of this.

They think they are being manly by buying into nonsense such as the above. In reality, they are merely preening and partaking in the worst excesses of vanity the Scripture decries.

1. They completely ignore the literal, and obviously applicable meaning, of 1 Tim 2:9-10 and 1 Peter 3:3-4. In these texts, two different Apostles writing two several different congregations at once explicitly banned the wearing of showy clothing and jewelry. Not failing to offer a rationale, the reason they both gave is that Christians ought to focus on adorning themselves inwardly by have humility, not outwardly by being proud in how one looks.

This is so radically out of step with the materialist, proud thinking of fallen humanity, it almost seems too radical to be true. However, this is clearly what the Apostles taught.

Some men may object and say, “Hey, this is written only to women!” Is “do not covet your neighbor’s wife” only written to men? Clearly, the principle is equally true for both genders. And, Peter himself says this: “You husbands in the same way, live with your wives in an understanding way…” (1 Pet 3:7).

In the same way of what? In the same way women ought to live in a certain way with men. This includes submissiveness, not winning them over with words but rather behavior, and showing humility in dress and demeanor. Men likewise ought to be submissive in the sense that they submit their own interests to that of the well being of their wives, not dominate their wives with words or force, but rather teach through their actions; and that they likewise show humility in the same way.

2.These same men do not seriously expect women to display proper, Biblical femininity. For every Christian man intent upon pressing his “rights” as a man, demanding that women not teach, wear their head coverings, and submit darn it; there are 10 men that view marriage as an equal partnership and essentially buy into the Satanic lie that women ought to do everything that a man does.

So, what is the relief valve for those emasculated men who wouldn’t know Biblical masculinity if it hit them in the face? Beard-preening.

“Yo bruh, look at my beard!,” says one of these men. “What beard oil do you recommend? How about beard trimmer?”

Newsflash. Abraham never oiled his beard. Admit it to yourself. You’re just strutting your stuff like a peacock and feel so insecure, you have to take pictures of yourself and talk about your beard. Maybe, the ignorant will misconstrue all of this as manliness. Maybe, you may buy the idea yourself.

growing a beard and showing off is not manly. Man IS the image and glory of God. Women is the glory of man (1 Cor 11:7). In a profound sense, men are image-bearers that women are not.

Men are at their most manly not when they preen like women, flaunting their stuff, but when they exercise loving headship and extreme humility. Outdoing women in vanity is neither responsible headship nor a Christlike demeanor.

In conclusion, learn to live with your beard as if it were just interesting hair and not as some reflection of your manliness, or lop it off and be done with it.

P.S. Now, because so many of these faux-manly Christian men are so incredibly sensitive, let me make the following abundantly clear: there is nothing wrong with facial hair. Just because I generally shave (other than when I have time off from work), that does not mean I look down upon facial hair or that I have beard envy. Only a sorry excuse of a man envies any of the visual qualities of another man.

P.S.S. How Faux Manly Christians think they will look like when they’re older: 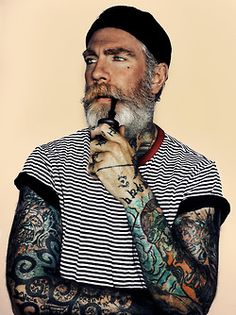 How Faux Manly Christians will really look when they’re older: 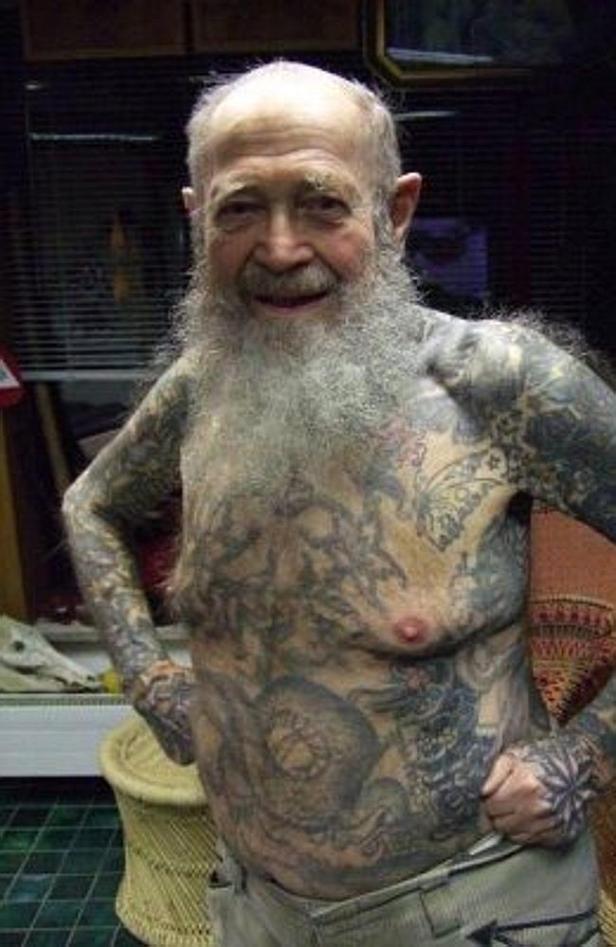